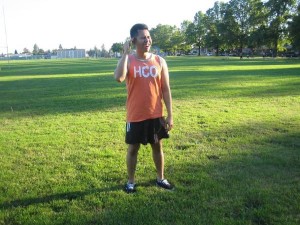 The infection leads to inflammation in the middle ear, causing severe pain to the casualty.

Ear infections often ease away on their own, therefore, treatment relies on alleviating the symptoms such as controlling the pain and supervising the problem. Ear infections affecting infants are often severe and need to be treated with antibiotics. Persistent signs and symptoms of ear infection such as fluid production and prolonged or recurrent infection may lead to the loss of hearing or many other serious complications in children.

Ear infections are usually caused by either a viral infection or a bacterial infection in the middle ear. Many common illnesses such as flu, colds or allergies tend to cause ear infections as they result in the swelling and congestion of the nasal passages, the airways and the Eustachian tubes.

The Eustachian tubes are two narrow tubes that channel out from each middle ear—right and left—behind the nasal passages, at the back of the throat. The openings to the throat open and close to perform the following functions:

Children are more prone to suffering from ear infections as the Eustachian tubes are much narrower than they are in adults and they are more horizontal as well, making the fluids more difficult to be drained out and hence, clogging the tubes.

These are located at the back of the throat that play a role in the immune system. Adenoids are a couple of small pads of tissue, and their immune system activity makes them more vulnerable to be infected and inflamed.

In adults, the signs and symptoms include:

When to seek medical attention

If any of the complications occur, treatment should be sought promptly: